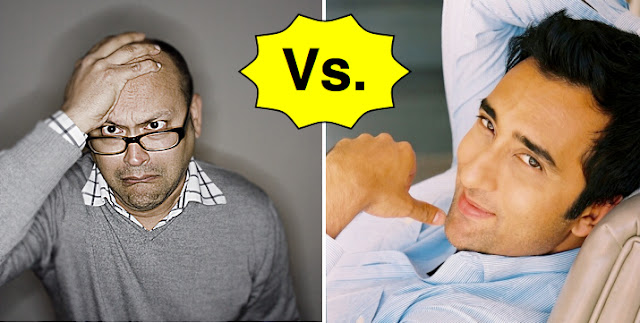 I've been following Canadian writer @ArjunBasu on Twitter for a while now and enjoyed the novelty of his "twisters" (the term he uses for his 140-character short short stories). Of course, being somewhat of a word-nerd, I wanted to play, too and challenged him to a "twist-off".

Via several emails, over several months, we finally found a date and time that would work for both of us and decided on the following format: 10 chapters ÷ (2 tweeters x 2 continents) = 1 micro-novel. As he was in Montreal and I, in Bombay, we would approach it like a long-distance game of chess with one of us making a "move" in the form of a 140-character chapter (we'd each get 5) that the other had to respond to with their own chapter, keeping the story flowing until the end.

For anyone who likes the esoteric and silly, here's how the first #InternationalTwistOff played out (read from the bottom, up):

Copyright © Rahul Khanna
All rights reserved. No part of this blog may be used or reproduced without permission.